You are here: Home » Youth Theatre

Holybourne Youth Theatre hold four workshops, split by school year, each Saturday to teach acting and stage skills by experienced drama coaches. Several times per year there is an opportunity to audition for places in the youth productions and the annual Holybourne pantomime. We aim to produce shows that cater for all levels of ability from chorus and walk on roles, to minor speaking and major lead parts. This allows each member to develop and gain confidence at their own pace, and most of all to have fun. We also encourage youth members to experience backstage roles in sound, lighting, stage management, prompting and prop construction.

Who Runs the Sessions? 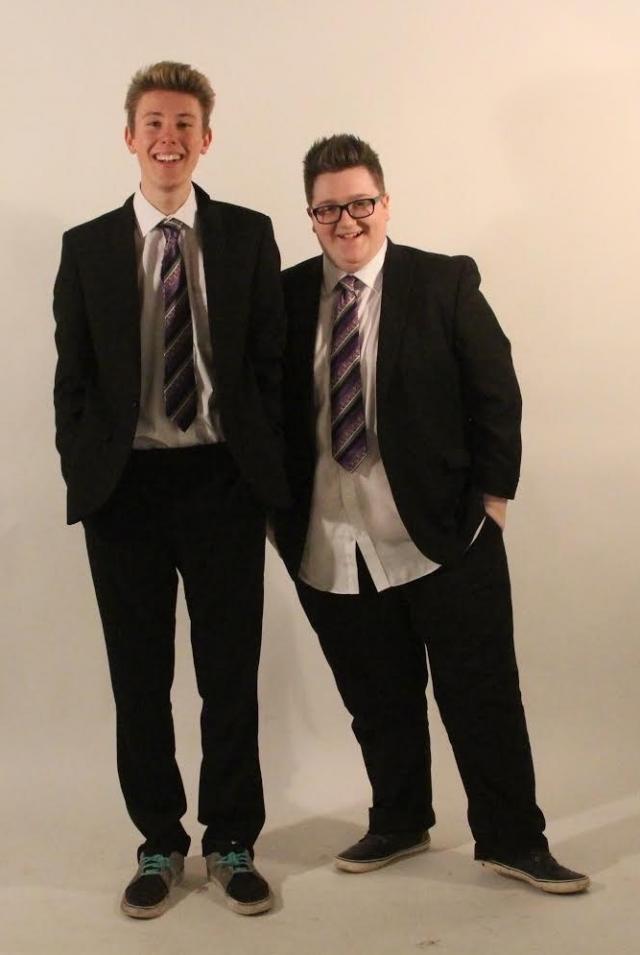 We are Luke Bateman and Elliott Williams, your Youth Theatre leaders. We were members of Holybourne Youth Theatre from 2005 to 2012 and performed in over 20 productions; appearing as chorus members, principal roles and even tried our hand at directing!

Luke studied English Literature with Creative Writing at Newcastle University (2016-19), earning a high 2:1 in the process. Whilst there he gained further experience acting, directing and writing with Newcastle’s renowned Theatre Society. Luke's favourite sweet is a raspberry bon-bon.

Elliott is a member of the National Youth Theatre of Great Britain and was a member of Hampshire Youth Theatre and Nuffield Youth Theatre, Southampton for a number of years. Elliott currently works as a Producer for ITV where he has worked on shows such as 'Dancing On Ice', 'This Morning', 'ITV News at Six' and 'Ant & Dec's Saturday Night Takeaway'. Elliott's favourite sweet treat is a sherbet lemon.

We run our own theatre company, "Moaning Toad Productions", where we write and perform our own plays. Holybourne Theatre has kindly hosted the debuts of our last seven shows, one of which toured locally and another transferred to London. In August 2019, we took our satirical comedy ‘The People’s Boat’ to the Edinburgh Fringe Festival, where we received multiple reviews from national publications.

When Do They Happen? 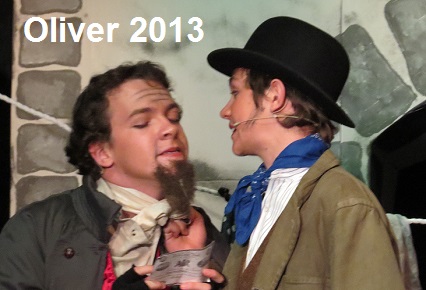 Holybourne Youth Theatre meet each Saturday during term time and is split into four classes based on school year group: 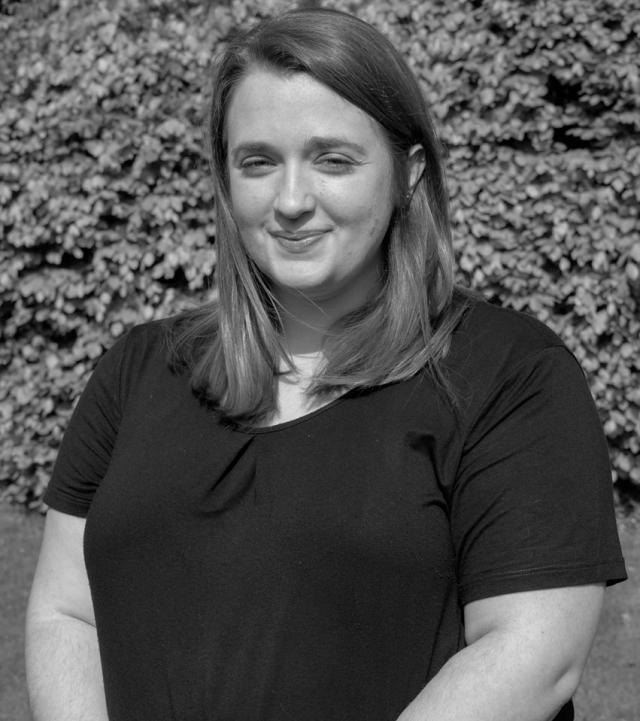 Heather Davies is the resident vocal coach at Holybourne Theatre where she has been giving individual lessons to members for over two years. Lessons take place on Saturdays during term time to fit in with the running of the Youth Theatre.

Heather is a graduate of the University of Winchester where she studied Vocal and Choral Studies and has performed, directed and choreographed many Holybourne Theatre productions. Heather was a member of the Youth Theatre and is now a committee member.

With a continued desire to teach and perform, she is now a singing teacher and a performer in which she specialises in a range of music genres including musical theatre, jazz and classical. If you're interested in finding out more about singing lessons then call 07810 751266 or eMail.

Lessons are available for both children and adults. 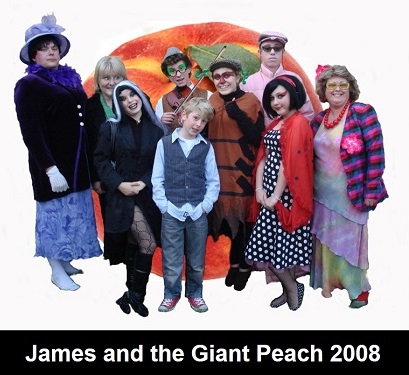 We have been awarded a CAT mark! The CAT mark is a mark of quality, awarded by young people, for any organisations providing services to young people.

Receive information on shows and special offers. We promise to send no more than one email per month!